Sankt Augustins Kirke is a Roman Catholic church belonging to the Jesuits (Society of Jesus).

The church was built as the church for the Monastery of the Perpetual Adoration Nuns, and was consecrated on June 23, 1915. The nuns later mover to Åsebakken, and in 1954 their monastery in Copenhagen became the home of the Jesuits’ new school, Niels Steensens Gymnasium. At that time the status of Sankt Augustins changed from monastic church to collegiate church (school church).

Sankt Augustins has never been a parish church—it is located in the parish of Sankt Ansgar. 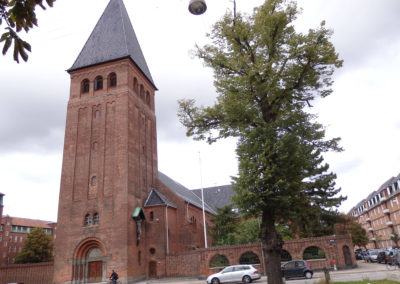 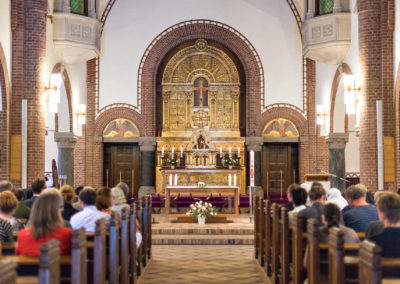 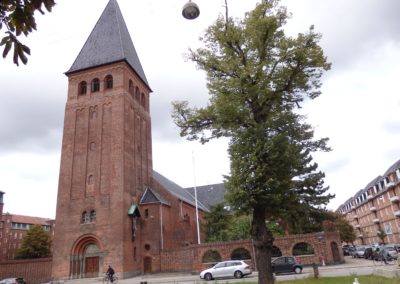 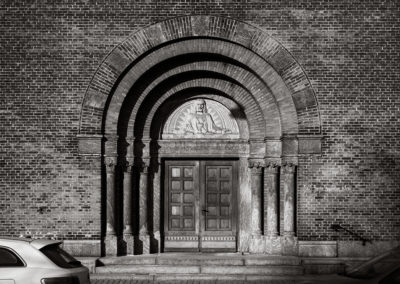 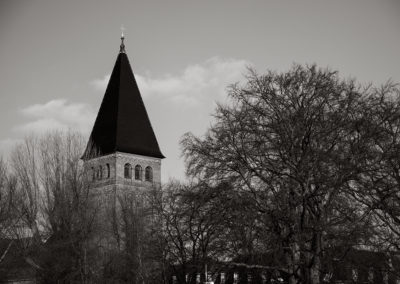 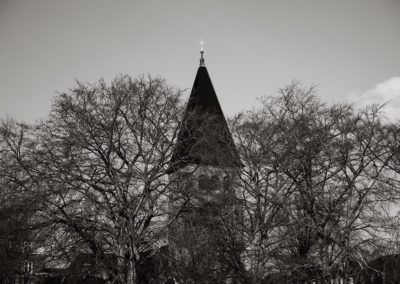 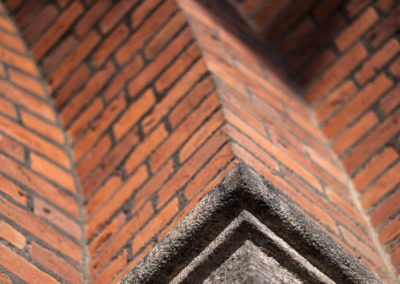